A pentatonic scale is a musical scale with five pitches per octave, in contrast to a heptatonic (seven-note) scale such as the major and minor scales. Pentatonic scales are very common and are found in musical cultures all over the world.

The major pentatonic scale consists of the 1st, 2nd, 3rd, 5th, and 6th notes of the major scale.

Pentatonics were already common in the work of French composers such as Debussy and Ravel. But it wasn't until the late 50s with the popularization of Modal Jazz that they became common in contemporary jazz. Miles Davis, John Coltrane, McCoy Tyner and Chick Corea really developed the techniques of playing pentatonics in jazz. - internet 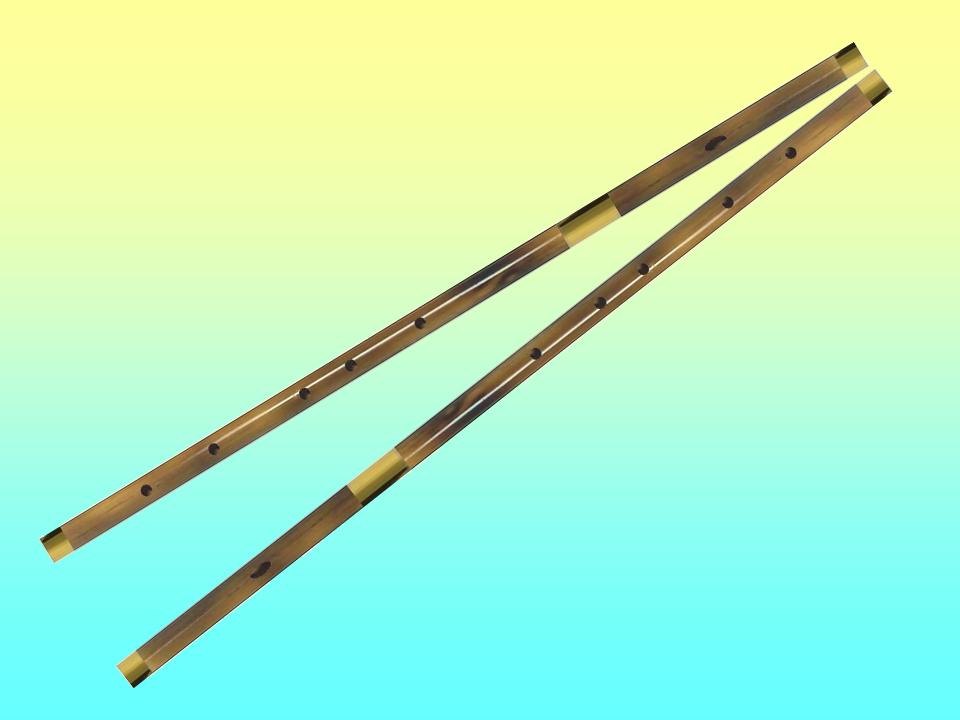